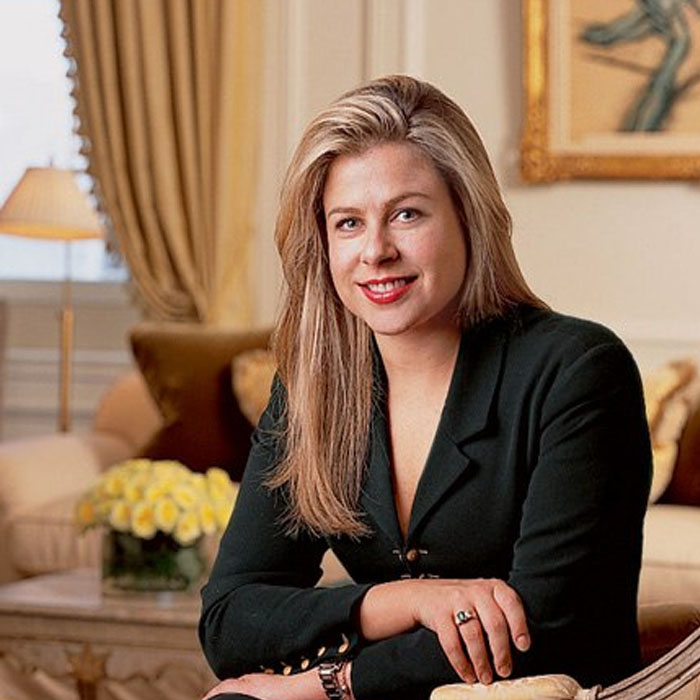 As daughter of interior designer Mark Hampton, Alexa began her career as an apprentice & then as senior designer for his firm Mark Hampton LLC.  After his death in 1998, Alexa assumed ownership.

Alexa has received numerous accolades, including:  2002 Architectural Digest's list of the world's Top 100 Interior Designers & Architects; House Beautiful's & New York Magazine's list of "America's 100 Best Designers"; the "American Spirit Award" for her work as an interior designer of the Trowbridge House, the official guest house for past presidents of the USA in Washington, DC.