Free Shipping offered on most orders* 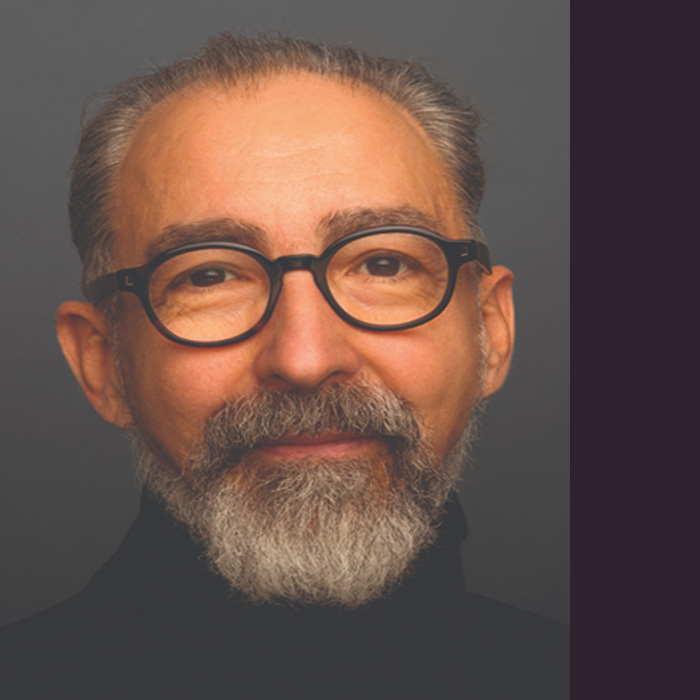 Working on what became his first line of lighting - the Monk Lamp - in the 1990's was crafted with a microphone base, plumbing parts & an industrial machinist shade.

The Monk Lamp appeared internationally in countless magazines, making him a highly sought after designer over the years.

Reflecting his training as a sculptor, Rico's design sensibility is grounded in materials and values that endure.  His spaces mix furnishings, lighting, accessories, industrial objects & fine art in settings at once comfortable and freshly discerning.

For 16-years he has designed residential and contract lighting for Robert Abbey, Inc.