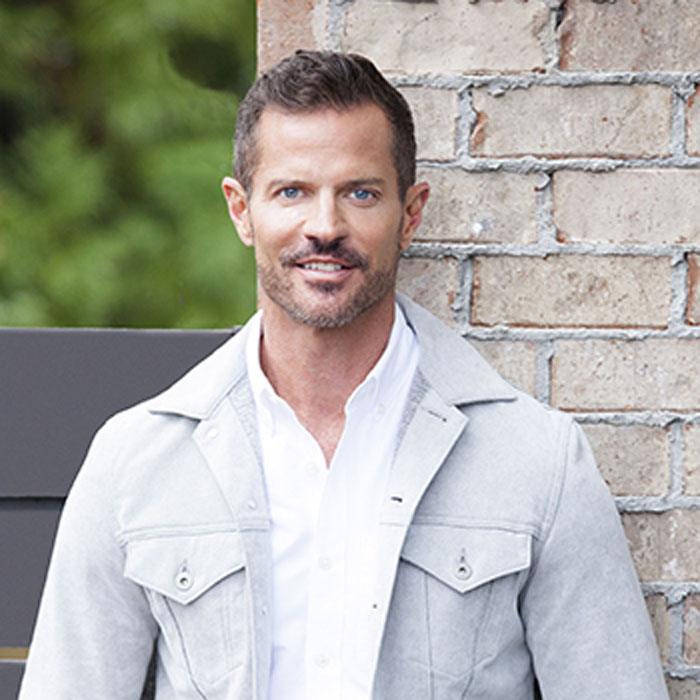 Ray Booth - an Alabama native & esteemed graduate of the Auburn University School of Architecture - joined McALPINE in 1999.  The first phase of his career took him north to New York, where he spent successful tenures in the offices of such distinguished design talents as John Saladino.  Ray returned to the south as a partner in McALPINE’s interior design firm with his former professor, Bobby McAlpine.

Ray Booth:  "In my work, I strive to blur the lines between old & new.  The conversation that is established between ancient & modern form synthesizes into something . . . new."

Ray’s work has received national recognition from the most prestigious publications:  Architectural Digest featured Ray’s own Nashville residence as well as other projects in New York and Baton Rouge; Elle Décor has covered his projects in Montana and Mexico; & Veranda has published homes he designed in Charlotte and Nashville.