Use Coupon Code SAVEMORE to Save Up to 23% Off sitewide* 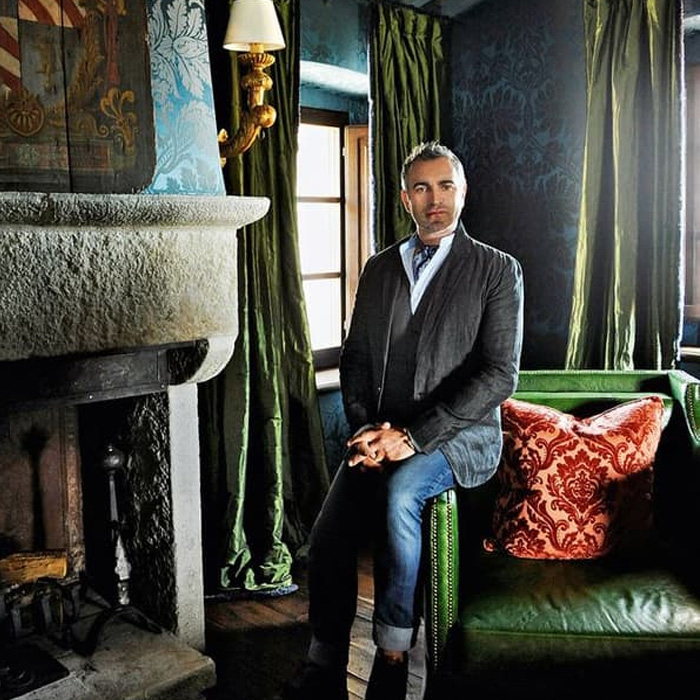 The cover of Architectural Digest featuring the homes of Khloe & Kourtney Kardashian designed by Martyn was one of the publication's bestselling issues of all time.

As a popular television personality, Martyn starred in the Bravo series Million Dollar Decorators & hosted Channel 4's Hollywood Me! in the UK, along with many other design television programs over 65 countries.